skip to main | skip to sidebar

Moved to a new location

Due to the overwhelming response and operational commitments I will be posting all further posts at http://www.operationptsd.com/ starting November 11th. Thank you so much for your interest in my opinions and perspective. It is a great privilege to be in a position to advocate and educate on the topic of PTSD. The website is up if you want to stop by and sign up as a member. 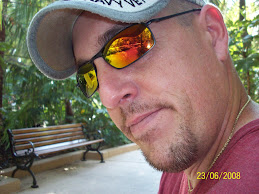 OperationPTSD
I am a United States Navy Desert Storm Veteran and very proud of the opportunity I had to serve this great country. Diagnosed with PTSD in 2003 I continue to battle this condition. My saving grace is that I am married to a strong, beautiful and patient woman. I am a proud Christian and very glad I have a God that accepts me as I am. I maintain this blog out of the love and respect I have for all of our dedicated military men and women. My deepest gratitude to all that serve. Contact me directly at jasonb_ream@yahoo.com

To All Our Veterans 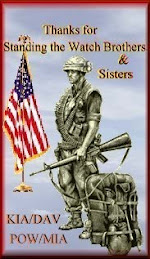 Our Warriors At Work 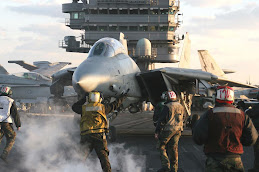